The Ice Ice Yeti is a complex slot machine in which you are greeted by a frozen world and some funny animals. It is possible to expand the playing field by unlocking the frozen parts but the complexity of the game also lies within the many different available symbols in the game, some of which also have special features. 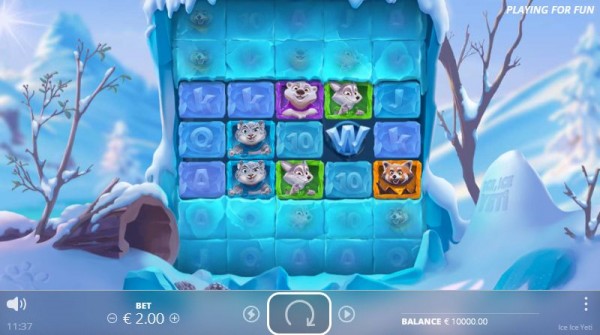 Before spinning, it might be a good idea to set your bet, which can be done in the Bet section, using the plus and minus buttons. This will be the amount that gets deducted from your account in exchange for a single round of play. There is also an automatic mode, with a predetermined number of rotations going on without your active participation. You can also switch the accelerated mode on, which speeds up the dials, making the rotations faster.

The goal is to collect identical symbols and create coherent combinations, starting with the left reel. There are also special symbols next to the basic ones, which increase the chances of winning with their unique features. Such an example is the Wild, which replaces everything else to create winning combinations. 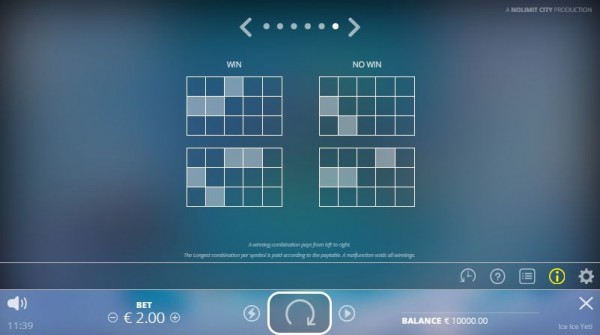